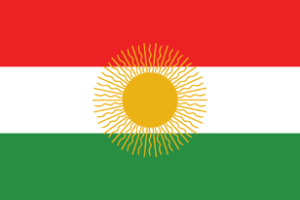 Subsequently, this made a plan in order to help the Kurdish establish independence. The Khoyboun first proclaimed the formation of their first ever “Kurdish Government in Exile,” under the Kurdistan Flag, in 1927. They ended up battling in a long war that finally ended in 1932. Their independence had been taken away since the year 1848.

The Kurdistan Flag, also known as the “sunny flag,” was first brought into parliament in 1946, during the establishment of the Republic of Kurdistan at Mehabad. 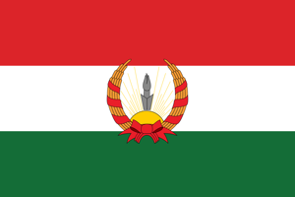 Now, the third and current version of the flag is being used by all Kurds. 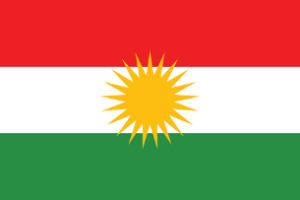 The Kurdistan Flag and It’s History

The Kurdish Flag has now been enthroned by the blood of the Kurdish patriots from this current century, the thousands of human lives that were taken during the battle for independence is represented by the Kurdish Flag. Not surprisingly, the president of the Republic of Kurdistan and his entire council were hanged because of this flag, by the enemy. The Kurdish Flag was flying high during the current events.

It still remains standing proud today, even after ten years of losing the war and their independence, they are still pushing forward and flying the Kurdish flag high. 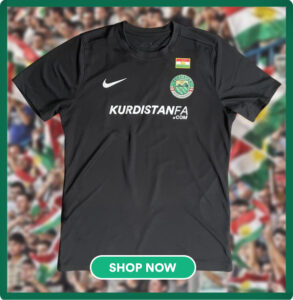